In July, IFM took over operations of a long-standing clients’ facility. While completing on-site background investigations on the treatment system, IFM discovered that there were a few deficiencies, one of them being a possible water logged bladder tank.

Upon further investigation, it was determined that the tanks were not in peak condition and replacement would be the best option. As part of a long-term cost saving measure, IFM also recommended replacing the VFD controls for each well.

The work required all new electric to be ran to the drives and new plumbing be installed. This plan would take fewer and smaller tanks, greatly reducing the footprint and space consumption.

IFM was able to complete this work without shutting off water service to the facility by isolating each well. Once the wells were isolated, one well serviced the store while the VFD and the hydropneumatics tank were installed on the other well. After the equipment was installed and disinfected, two successive sets of total coliform samples from each well were collected and tested by a certified laboratory. Both wells passed inspection and were released for operational use.

Along with the new wells and controls, the system was installed with a virtual SCADA system for remote monitoring and managing of the pump systems. IFM virtually monitors the system at all times and will issue an emergency call out to respond to any problems before the facility is affected. 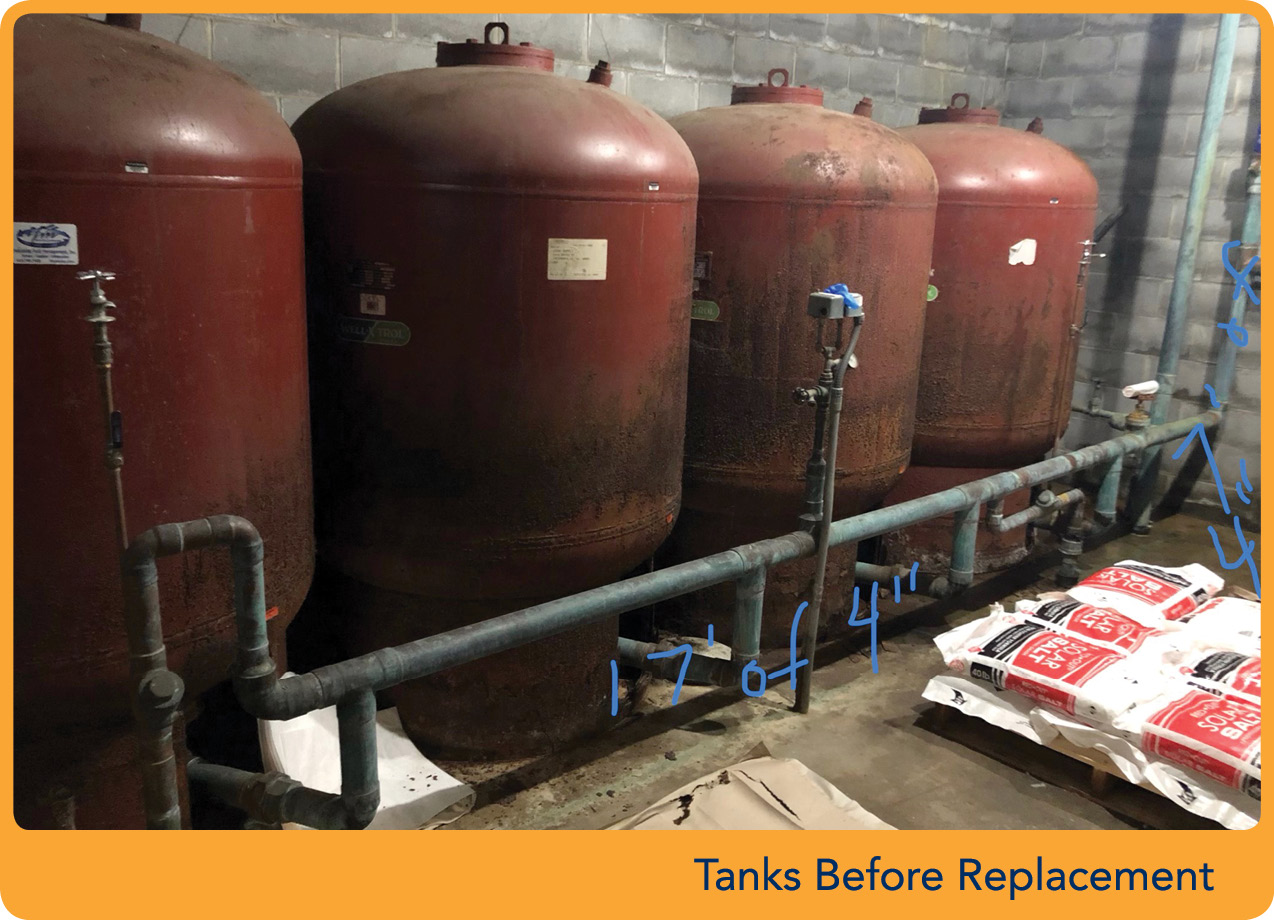 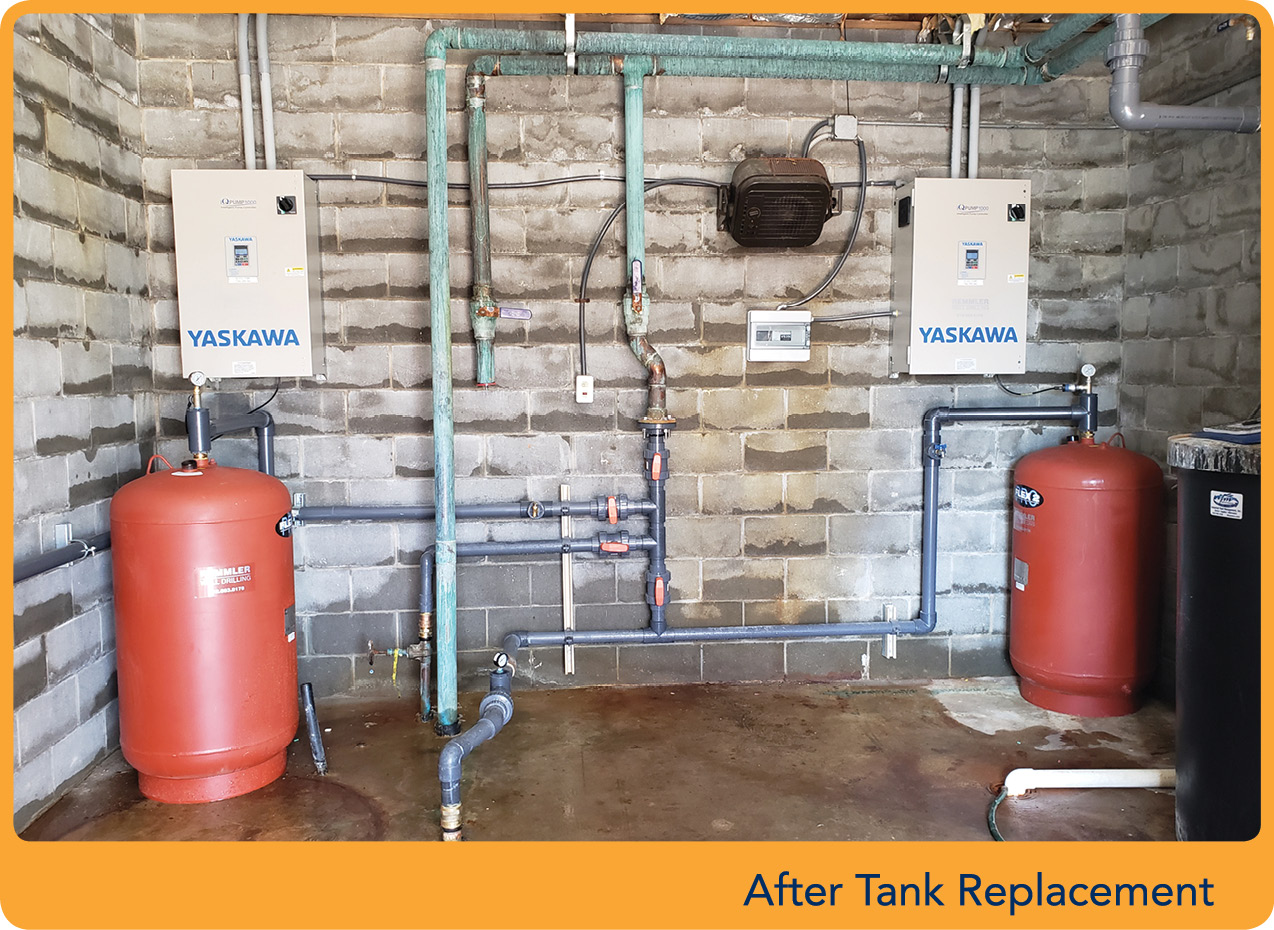