IFM DESIGNED A SYSTEM TO CHEMICALLY OXIDIZE THE SULFUR FROM THE WATER PRIOR TO CHLORINATION, THUS USING THE CHLORINE ONLY FOR DISINFECTION. THIS RESULTED IN CONSISTENT CHLORINE RESIDUALS, MEETING OEPA REGULATIONS. 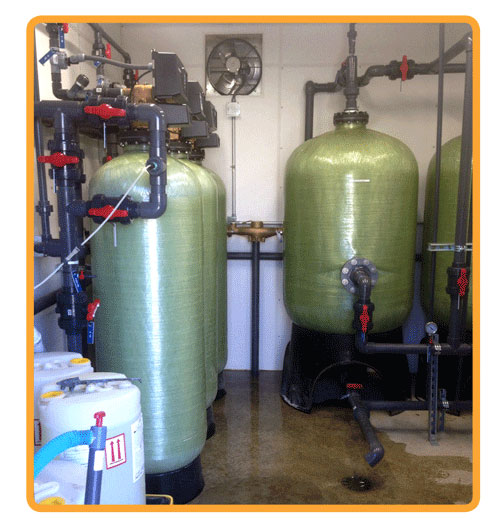 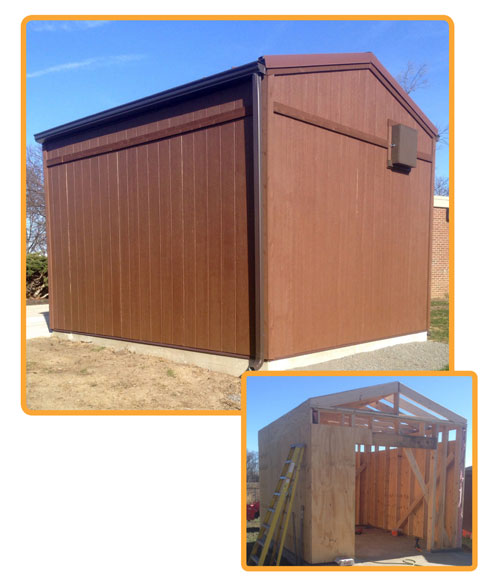