Water - August 22, 2012 -- IFM recently assisted a large tire and rubber manufacturer with issues associated with years of corrosion occurring in facilities’ cooling tower system. Due to the corrosion in the cooling tower... 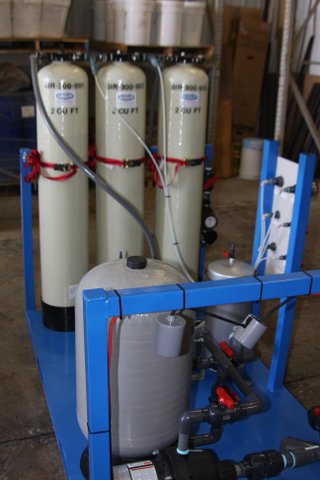 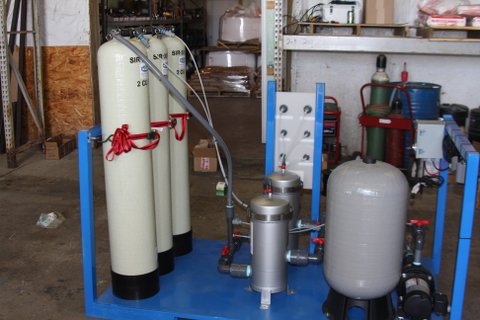 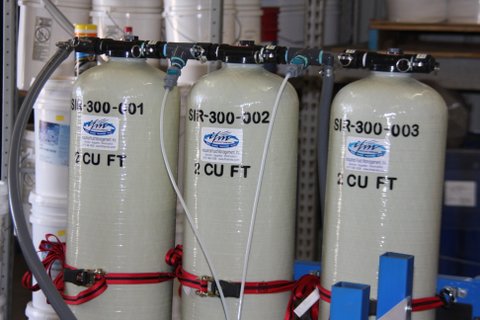 Due to the corrosion in the cooling tower, copper and zinc was being released in the blowdown water which was received by the local POTW. The levels of copper and zinc discharged to the POTW were in violation with the local pretreatment limits.

SIR 300 is a chelating resin with a pre-disposition for heavy metals, ignoring background TDS (high concentrations of calcium, hardness and chlorides). The permanent system was built according to a successfully run pilot system that proved the effectiveness of ion exchange earlier in 2010.

The system should only require an annual change out of resin and will produce sub-ppm levels of copper and zinc in the cooling water blowdown discharge.